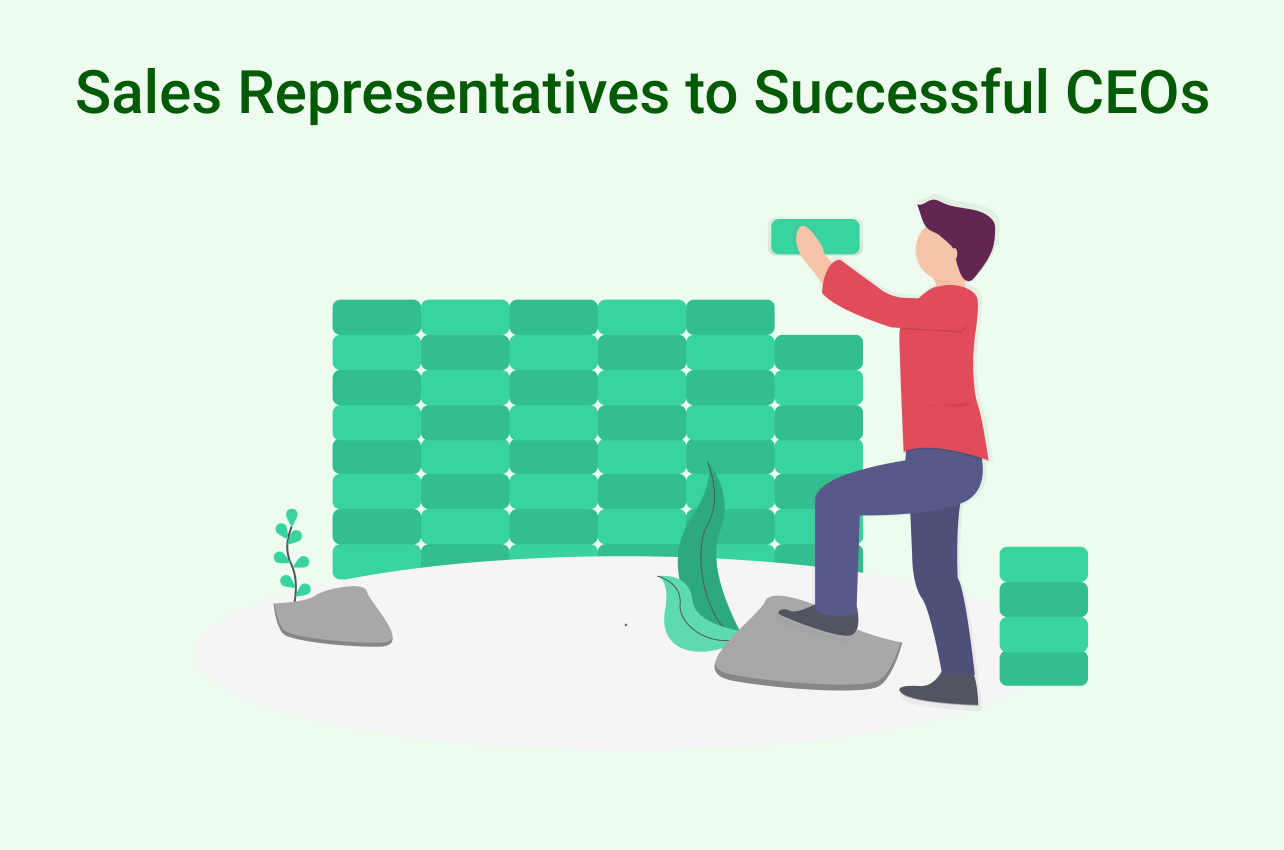 A recent study presented by Frank Germann, assistant professor at Mendoza College of Business, found out that more than 25% of CEOs in the world had a Marketing or Sales background.

Here are ten CEOs who started their career in Sales- 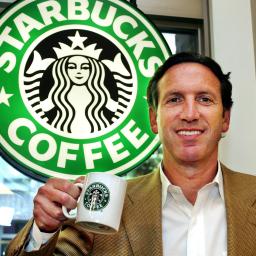 Howard Schultz is the CEO, and chairman of Starbucks, world’s largest coffee chain. Prior to Starbucks, Howard worked as a salesman at XEROX and then as an appliance salesman at Hammarplast. A few years later, he joined Starbucks as a Director of Marketing, fascinated by their homely feel. He later acquired Starbucks in 1987 and became CEO. He always emphasized on maintaining a balance between profits and social conscience, which he learned with his sales background.

“If people believe they share values with a company, they will stay loyal to the brand.” - Howard Schultz 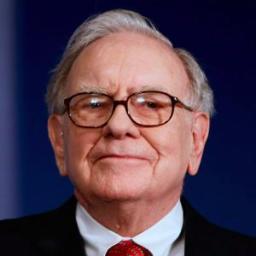 A paperboy to World’s richest man

Warren Buffett, one of the top five richest people in the world, CEO of Berkshire Hathaway was once a sales rep. He worked as a paperboy and later used to sell securities at Buffett-Falk & Company. He gained a lot of experience in Sales and Investments, he bought shares and eventually acquired Berkshire Hathaway and became CEO in 1970. From then on, he expanded the company by adding assets in many different fields. He is in the top 5 richest people in the world for over 20 years. He always believed that one should be confident of what they are doing.

“Risk comes from not knowing what you are doing.” - Warren Buffett 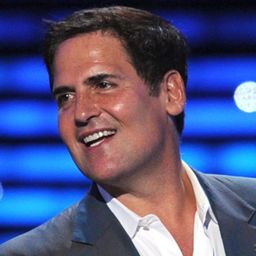 Billionaire by the the age of 41

Mark Cuban started his career by selling garbage bags. At his first experience with the software sales job, he got to know about every detail in depth. What he believes is that the ability to sell comes from knowing what you sell in depth. He then jumped into programming and started a company MicroSolutions and sold it. Later he started an Internet Radio company, Broadcast.com which was acquired by Yahoo in a deal worth a whopping 5.7 billion dollars back in 1999. He enjoys being a billionaire. He owned Dallas Mavericks and currently acts as CEO for AXS TV. He believes that knowing all the information about your product will help you to sell it.

“Treat your customers like they own you. Because they do. Don’t just sell your product but solve their problems.” - Mark Cuban 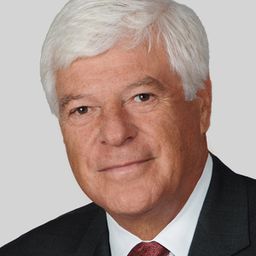 William C. Weldon started his career as a Sales rep at Johnson and Johnson in Pharmaceutical division. He became head of pharmaceutical operations by 1998 and in 2002, he became the CEO. Despite many challenges, he was able to increase the revenue of the company during his term. He retired as the chairman in 2012.

“The values expressed in our credo are the heart of our culture.” - William C. Weldon 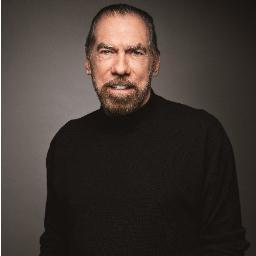 John Paul deJoria is the co-founder of John Paul Mitchell Systems, producer of professional hair care products. In his early days, he worked as a sales rep selling hair products door-to-door. He was fired by many companies as he failed to adapt to the change. Finally, in 1980, he along with his friend, started their own company with just a couple of products. With no revenue, they struggled a lot during their early stages but never lost hope. At present, their company has an estimated sales of more than 1 billion dollars.

“If a business wants to stay in business, it cannot just think of today’s bottomline.” - John Paul deJoria 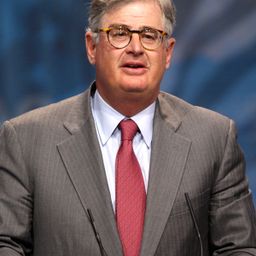 A man who spent all his life working for the same Company, from sales rep to CEO of IBM

Samuel Palmisano started working as a Sales rep in IBM in 1973. He was way different from others. He served as CEO of IBM between 2002 and 2011. IBM grew as the largest IT company in the world under his tenure. He took many stern decisions but eventually, they helped the company grow. He always believed that the companies who are good at listening to its customers and understanding them, are the companies which will succeed.

“Enterprise is hard work. You have to integrate the client with the optimized systems of all the servers and software.” - Samuel Palmisano 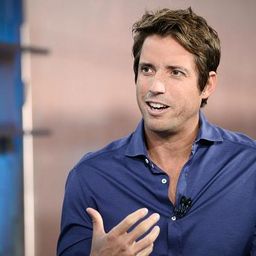 Nick Woodman, founder of GoPro, adventure proof 35mm camera. Before GoPro, he used to sell necklaces. He noticed that people are willing to pay for the lifestyle. Then he came up with GoPro and his strategies in selling the product were so effective that it made him a billionaire. Woodman believed that it’s not just the product they are selling but the lifestyle. His experience with Sales in his early days helped him a lot with GoPro.

“Sell the lifestyle associated with the product, rather than the product itself.” - Nick Woodman 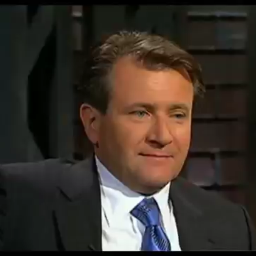 A Sales rep turned into Businessman, Investor, and a Television Personality in no time

Robert started his career as a sales rep who used to sell IBM Mainframe emulation boards for Logiquest. He used to work for free for the first 6 months. He gained a lot of experience working there and eventually started his tech company, BRAK. He sold it to AT&T and later came up with Herjavec Group, Canada’s largest IT security provider.

“Business is a sprint until you find an opportunity, then it’s the patience of a marathon runner.” - Robert Herjavec 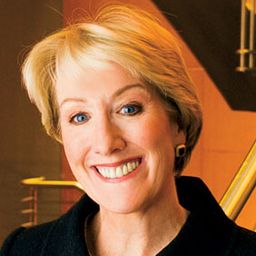 Anne worked as a sales rep at XEROX. She was known for her strategies and management techniques. She rose through the ranks and became Vice President for HR. She eventually became CEO in 2001 when the company was going down and with her bold decisions, she brought the company back on track.

“You have to live the mission… love what you do.” - Anne Mulcahy 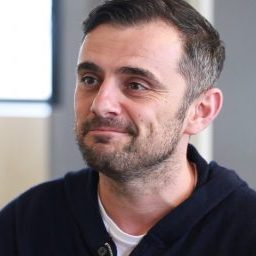 A wine-critic who now owns 2 companies of his own

Gary Vaynerchuk is a Belarusian American entrepreneur, author and an Internet personality. His career as a Sales Rep started way back. He used to sell baseball cards and earned thousands of dollars out of it. He saw the potential in it and backed his thinking. He then turned into a wine critic and grew their family’s wine business to a whopping 60 million dollars by 2005 by using email marketing and e-commerce techniques. He currently leads two companies- VaynerMedia and VaynerX.

“Developing your personal brand is key to monetizing your passion online.” -Gary Vaynerchuk

6 Trends that Sales Experts are predicting for 2021

Want to build a happy, prosperous, and successful sales environment at your organization?

Click here and learn how to Build a Successful Sales Environment